Under 40 horsepower tractors once again had significant shipments from the manufacturer to the dealerships, but field inventory levels continue to climb. Field inventory levels grew by more than 3,100 units or about 4.1% over January’s levels. Shipments vs. forecast year to date in this category is 14% over our forecast.

Shipments for the 40-99 horsepower category tractor came in under our forecast, and the year to date number is standing at 4% under our year to date forecast. Field inventory levels in this category climbed by more than 750 units over January’s level.

Tractor shipment in the 100-plus horsepower category continued to fall short of our forecast, while field inventory levels declined by approximately 420 units as compared to January’s levels. Shipments remain at about 30% below our forecasted levels year to date.

4WD tractor category shipments came in about 20% below our projections for the month and stands at 21% below forecast year to date. Retail sales exceeded shipments by nearly 30 units and resulted in a decline in field inventory.

The U.S. stock market, driven by declining oil prices, gyrated up and down during the month of February and that led to some caution in spending during the month. Lower oil prices normally indicate available funds to purchase other products, but the uncertainly that marked last month’s market activities served to retard spending in some quarters.

Automobile sales during February seemed to buck the trend with Ford reporting a 20.1% gain over the corresponding month of last year, while Chrysler gained 12% year-over-year and GM reported a (1.5%) decline in sales for the same period. The gains at Ford and Chrysler were in large part fueled by increased fleet sales to buyer such as rental car companies and leasing companies.

Anemic job creation has cast a pall over the general economy as workers are casting a backward glance at their own job situation. February’s job report showed unemployment at about 5.9%, but those jobs came from the service sector of the economy and were primarily part-time positions. Real income growth for the past 7 years has been practically nonexistent.

So what does this have to do with tractor sales in the U.S.?

Tractor sales in the <40 horsepower category and tractors of the 40-60 horsepower range in the 40-99 horsepower category are driven by the general economy’s overall health. The health of an individual’s IRA or 401K will often bring about a decision to purchase that new tractor for the Lifestyle Farmer. Shipments of smaller horsepower tractors may not have slowed in February as the Early Orders continue to flow, but the economic conditions certainly slowed retail activity in these units.

Commodity prices during February moved within a narrow range and continue to be somewhat depressed. March corn prices remain in the $3.60 range and the USDA suggests that on-farm storage of last year’s crop remains somewhat stagnant and the release of those stocks could help to retard future commodity price growth.

Soybean prices for the month of February continued to range around $8.75, and there is little on the horizon to suggest any vast improvement in those prices.

As revenues slow from the sales of crops produced in 2015, bank loans for farmers have been on the increase. During the heady times of 2010-13 farmer’s debt-to-asset ratios held steady at about 10%, but during 2014 and 2015 that ratio has climbed to nearly 13%. That is both a function of increased demand for farm loans and declining net farm income at the farmstead.

While shipments continue to remain strong in several of the tractor categories, our models suggest that the forecast for the calendar year of 2016 remains to be viable. Growing field inventory levels are indicative of a slowing agricultural economy and will have an effect upon shipments in future months. 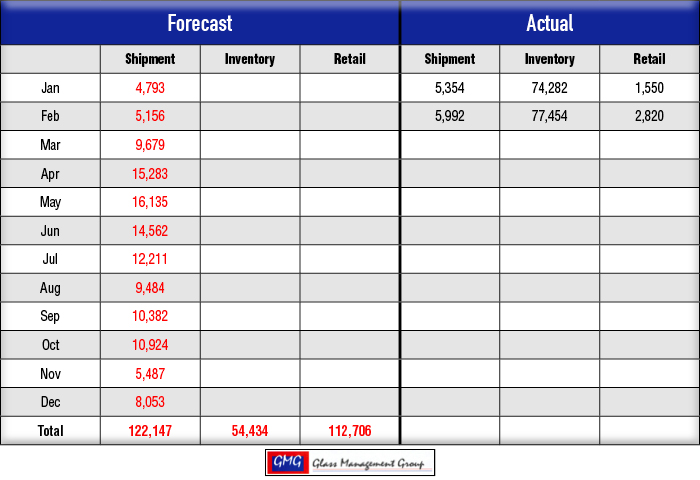 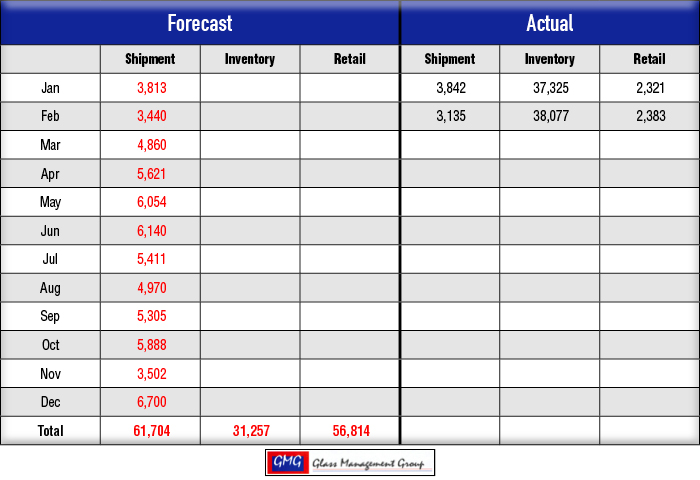 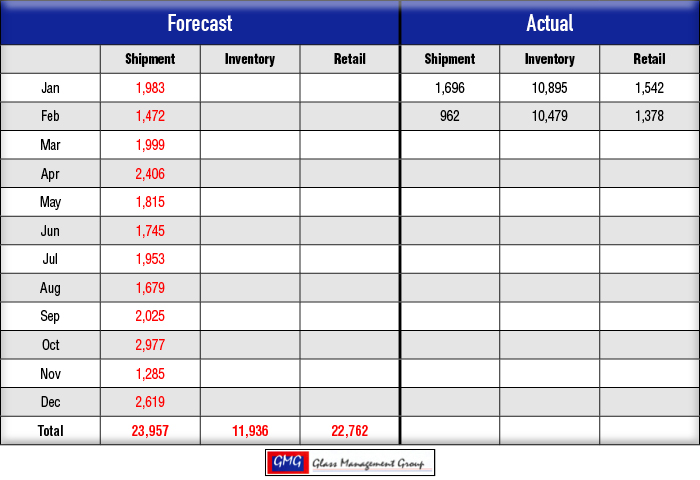 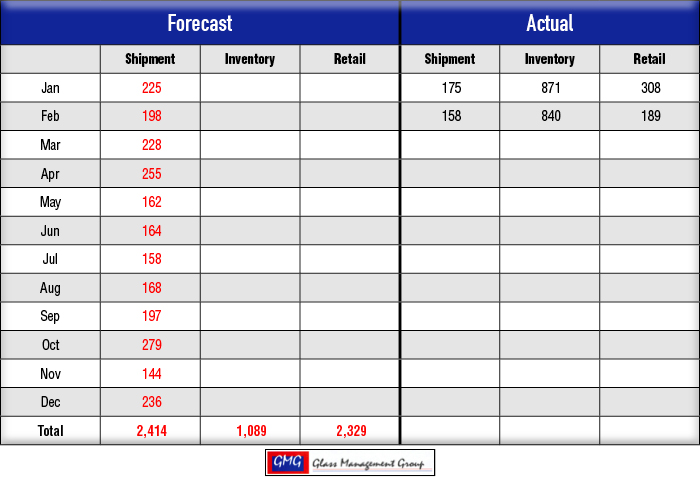 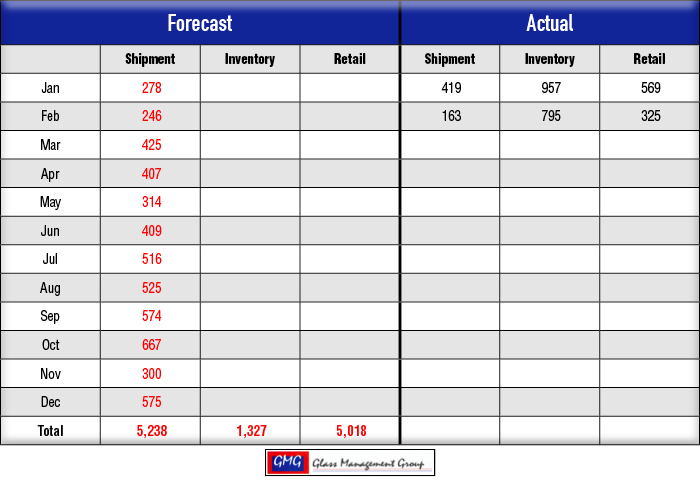