Under 40 Horsepower Tractors — Shipments in May were flat vs. the same month last year. While retail sales were up about 900 units, field inventory levels remained at a very elevated state. Actual numbers are coming closer to our original forecasted numbers for this category.

40–99 Horsepower Tractors — Shipments to dealers were up about 35% over last year’s shipment for the month of May. Retail sales were slightly above 2015’s level while field inventory levels are up about 7,500 units over May 2105. Our forecasted numbers stand at 7.8% above the actual results but it does show that the year to date totals are moving closer to our original forecast.

100+ Horsepower Tractors — Retail sales for May were slightly less than retail sales for May 2015. Field inventory levels were virtually unchanged from a year ago while shipments to dealer increased by 59% year-over-year. Our forecast remains very optimistic for the category, but the actual numbers are moving closer to our forecasted numbers each month.

4 WD Tractors — Retail sales for this category were down 26% from the same month in 2015, but field inventories declined by nearly 200 units. Shipments to dealers declined by 200 when compared to shipments in May 2015. Our forecast for this category remains much higher than the actual results, but the year to date numbers are slowly moving toward our forecast.

The status of the Consumer Price Index indicates a willingness by the general consumer to spend their available income. There is also a strong tie to the profitability of small businesses, both within the agricultural equipment industry and those within the general economy.

The Atlanta Federal Reserve Bank reported that businesses within their region expected to see a 1.9% increase in overall prices in 2016. About 40% of the respondents reported sales and net profits were down or the same when compared with 2015.

What Does This Have To Do with Tractor and Combine Sales?

For the largest categories of tractors and for combines the general economy certainly has an indirect effect upon sales activity at the dealerships. Rising commodity prices, a boon for farmers, ranchers and dealers, is reflected in an increased grocery bill for the consumer and is often accompanied by a resistance to paying the higher price for premium items. A rise in commodity prices is welcome news for grain farmers, but livestock producers see an increase in their costs of feed. Grain farmers tend to purchase a much larger number of tractors than do livestock producers so the rise in commodity prices is an overall positive for these larger tractors and combines.

The small tractor markets, usually defined as the <40 horsepower class and the 40 -60 horsepower segment of the 40–99 horsepower tractor class, are highly impacted by the general economy. Many of lifestyle farmers who purchase these units are not concerned about producing an income from their farming operations and are employed full time off the farm. Their current job situation, current status of their 401(k) balances and the current cost of living does have an impact on their tractor buying decisions. Therefore, more than half of the total tractor units sold each year can be more highly impacted by the general economic conditions than by the agricultural economy.

The July corn contract closed in May at $4.18 per bushel and that was $.06 higher than the close in April. Brazil continues to suffer from a prolonged dry period and that has reduced their projected harvest, causing a reduction in grain available for export. There is also the economic problem of the Brazilian currency exchange rate that has caused many farmers to withhold selling their crops at this time.

The higher commodity prices in the U.S. have allowed some farmers to sell a portion of their old crop and that has had a positive impact upon cashflow for them.

The July soybean contract closed in May at $11.32 per bushel and that has been a heartening sign for many farmers here at home. Export sales have continued to be good and the prospects for the rest of the year remain promising.

With very good commodity prices currently evident, it appears that the agricultural equipment markets will experience a soft landing in 2016. The ability to sell some of last year’s crops at these levels and to hedge next year’s crops at a good price is certainly a positive for the industry. 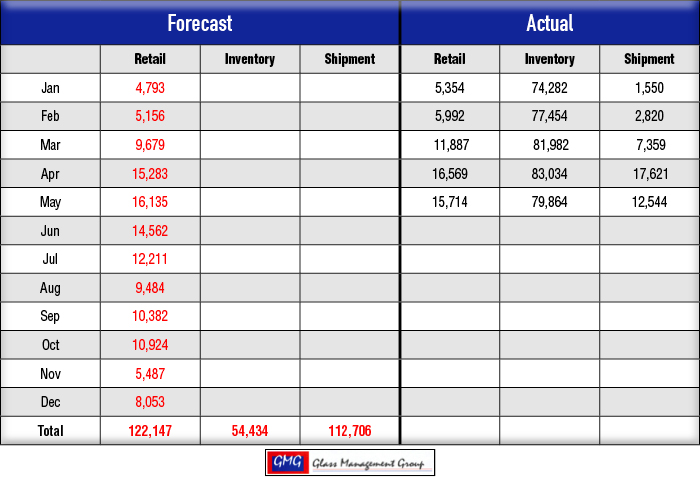 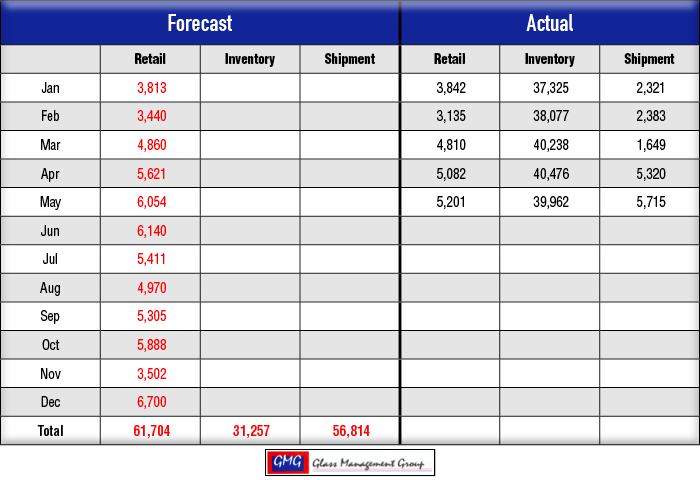 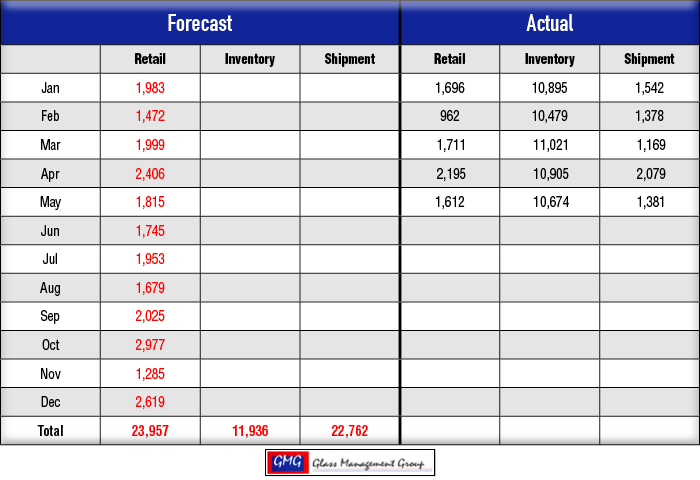 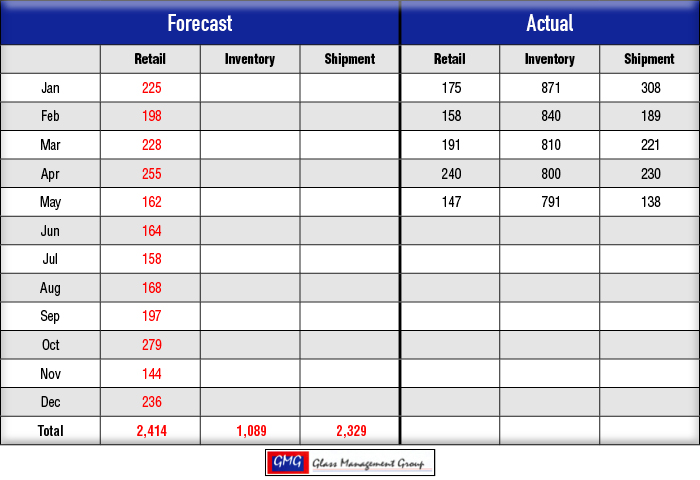 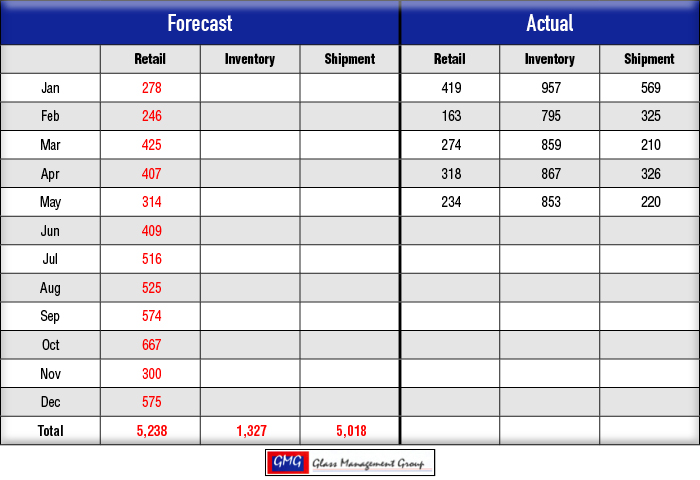 In this week's episode we take a look at President Joe Biden's recent executive order that encourages the Federal Trade Commission to make rules related to Right to Repair. In the Technology Corner, Ben Thorpe discusses the results of the 8th Annual Strip-Till Operational Benchmark Study and what precision technology strip-tillers plan to invest in in 2021. Also in this episode: Art's Way's second quarter and first half earnings and Kubota's results in the latest EDA Dealer-Manufacturer Relations report.
View More