The March 2020 Beige Book, released by the Federal Reserve System, included conditions impacting agriculture throughout the country. In this edition, mixed conditions were reported across the districts, including falling corn and soybean prices, decreased capital spending and worries about the potential impact of the coronavirus outbreak. 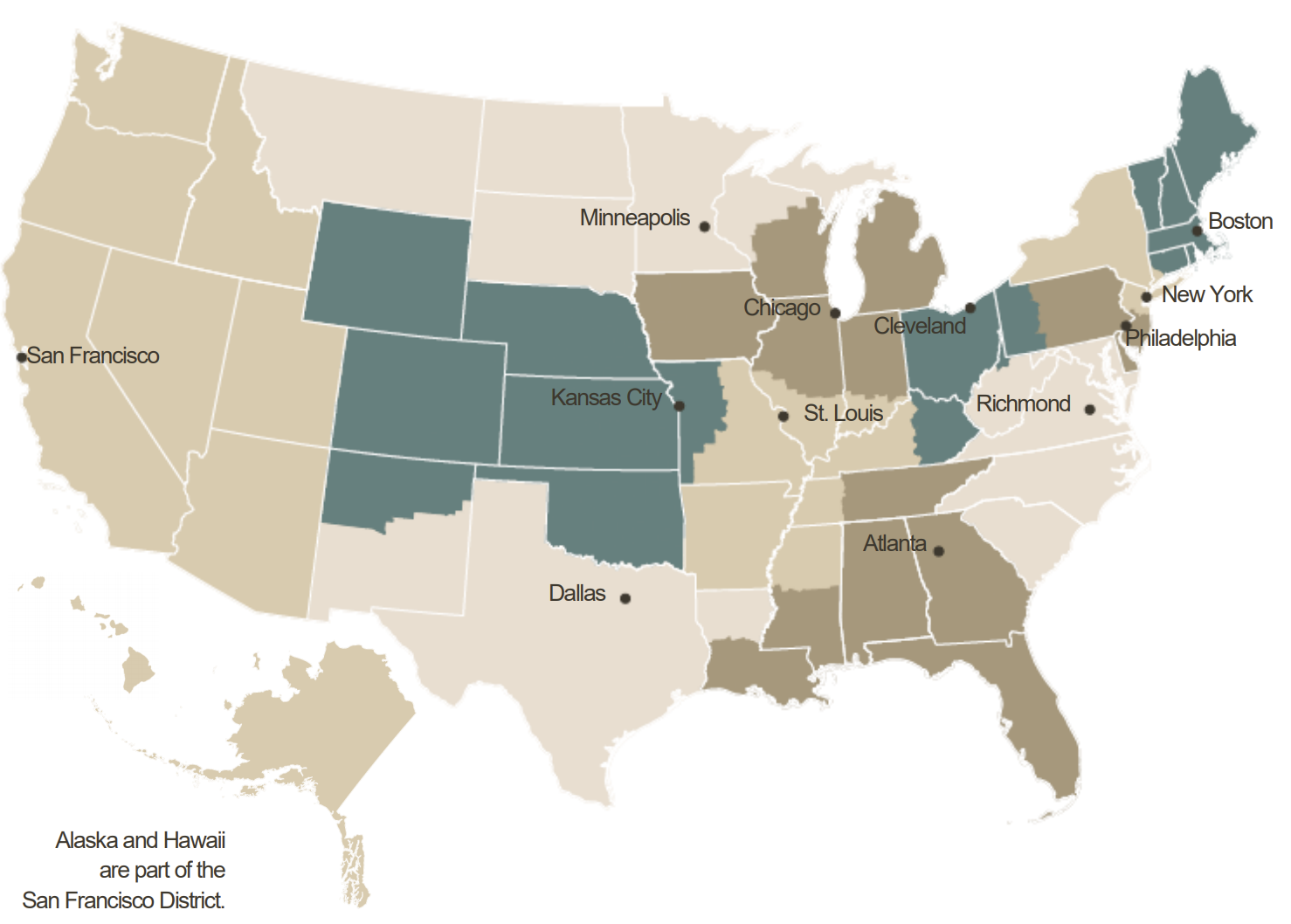 Agricultural conditions remained mixed. Most of the District remained drought free, but recent heavy rain resulted in some flooding conditions. On a month-over-month basis, the February production forecast for Florida's orange crop was down while the grapefruit production forecast increased; both forecasts remain ahead of last year's production. On a year-over-year basis, prices paid to farmers in December were up for corn, soybeans, beef and milk but down for cotton, rice, broilers, and eggs. On a month-over-month basis, prices increased for corn, cotton, soybeans, beef, broilers and milk but declined for rice and eggs.

The outlook for crop farmers’ incomes deteriorated some in January and early February. Corn and soybean prices moved lower, though they remained higher than a year ago. There were reports of farmers holding onto their stocks of crops with hopes of higher prices later in the year. Contacts expressed frustration that Chinese purchases of U.S. agricultural goods had not yet materialized following the announcement of the Phase One trade deal and were concerned that the coronavirus outbreak would be used as an excuse for missing future trade targets. Contacts reported that the Market Facilitation Program was providing crucial income support to cushion the effects of the trade challenges with China and poor 2019 yields in much of the District. Milk and hog prices were down over the reporting period but were up compared to a year ago. Egg prices rebounded some, but cattle prices moved lower.

District agriculture conditions have declined slightly from the previous reporting period. The number of acres of winter wheat planted this season declined slightly from acreage planted in 2019. Farmers continue to emphasize the importance of Market Facilitation Program payments for supporting the industry. Contacts raised questions and expressed concerns regarding trade with China, including when the trade agreement provisions will apply and what impact coronavirus will have on commodity prices and agricultural purchases.

District agricultural conditions were stable at low levels. More than half of Ninth District agricultural lenders reported that farm incomes decreased in the previous three months relative to a year earlier, while 60% reported decreased capital spending, according to the Minneapolis Fed's fourth-quarter 2019 survey of agricultural credit conditions (conducted in January 2020). District oil and gas exploration activity held steady since the previous report. The number of active drilling rigs as of Mid-February was up slightly from the last report, but the most recent figures (as of December) indicated that oil production decreased slightly from its recent peak. District ethanol producers reported steady demand and increased production.

The District farm economy remained subdued but showed signs of stabilizing. Farmland values strengthened slightly in the most recent survey period, providing some stability for the sector. Regional contacts reported that farm income and agricultural credit conditions generally remained weak, but deteriorated at a slower pace than previous survey periods. However, despite some signs of stabilization, geographic disparities persisted across the region. Farm real estate values increased modestly on the eastern side of the District, while farm income and credit conditions were moderately weaker in the western portion. Some bankers commented that trade relief payments provided notable support to farm finances, but many also indicated that ongoing financial challenges continued to be driven by low agricultural commodity prices.

More than a third of Texas remained abnormally dry or in drought, though recent rainfall in some areas prompted optimism among producers heading into the new crop season. Row crop prices declined over the reporting period while cheese and milk prices trended higher. Agricultural lenders said farmers generally came out of 2019 in pretty good shape with the help of government support payments, but that there is some concern going forward as income from government assistance has been on the rise the past couple of years, making farmers more vulnerable to policy changes. Contacts said uncertainty regarding demand and prices for agricultural commodities was discouraging, and while producers were optimistic about trade developments, there is still a fair amount of concern about follow through in the Phase One deal with China as well as the impact of the coronavirus on commodity prices.

Activity in the agriculture sector increased slightly, on net, with domestic sales remaining at healthy levels. Log and lumber sales benefited from attractive mortgage rates and a pickup in residential construction across the District. Export sales continued to falter somewhat due to international developments. On the one hand, contacts welcomed international trade deals and the prospects of easing tariffs on products including dairy sold to the Chinese market. On the other hand, reports mentioned that the COVID-19 outbreak has already started to negatively affect exports of nuts and other California crops. One contact in central California mentioned that precipitation levels so far this year are lagging somewhat relative to historical averages, which could affect future almond and cherry yields. In the energy sector, reports noted generally flat sales, expectations for increased capital expenditure to bolster resiliency, and low capacity utilization apart from renewable sources.