The November 2019 Beige Book, released by the Federal Reserve System, included conditions impacting agriculture throughout the country. In this edition, it was noted that agricultural conditions were flat or declined across the districts, impacted by early frost and snow, depressed agriculture commodity prices, decreased yields and drought. 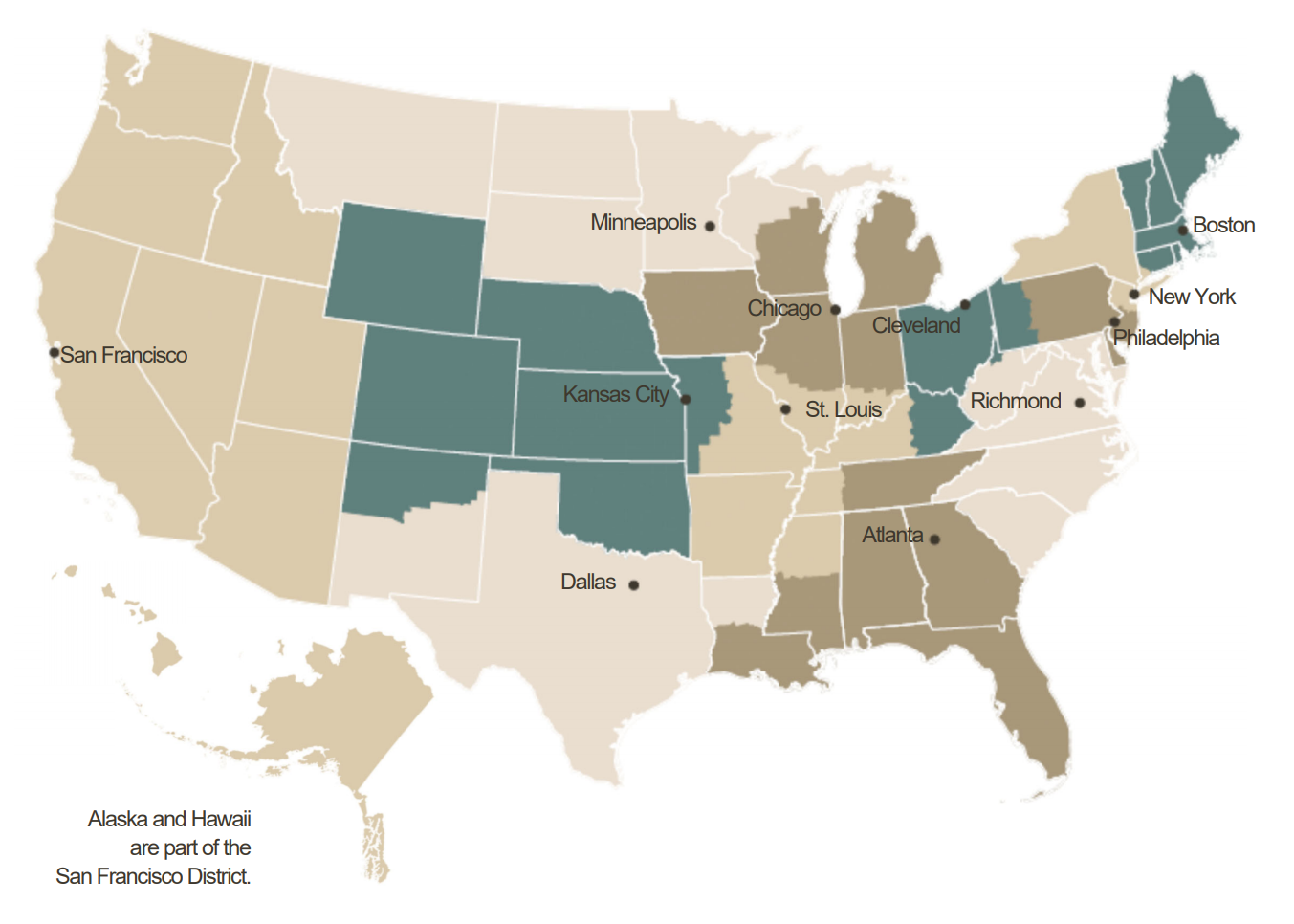 Agricultural conditions remained mixed. Reports indicated parts of the District, particularly in Georgia but also in large parts of Alabama, the Florida panhandle, and Tennessee, experienced drought-conditions ranging from abnormally dry to extreme drought. The November forecast for Florida’s orange and grapefruit crops was unchanged from last month but ahead of last year’s production. On a year-over-year basis, prices paid to farmers in September were up for corn but down for cotton, rice, soybeans, beef, broilers, and eggs. However, on a month-over-month basis, prices increased for cotton, rice, and soybeans but declined for corn, beef, broilers and eggs.

Early frost and snow further delayed this year’s harvest and diminished yields. Overall, contacts expected the District’s corn and soybean harvests would be much smaller than a year ago. In addition, contacts expressed concern about crop quality, especially with short propane supplies in some places, which limited the amount of crop drying farmers could do. Corn and soybean prices were down from the previous reporting period, but up from a year earlier. Nevertheless, lower expected yields meant crop revenues would be down from a year ago. Milk, egg, hog, and cattle prices moved up during the reporting period. Contacts noted that demand for pork from China had grown despite U.S. tariffs because African swine fever had decimated China’s hog herd. More generally, contacts reported a pickup in overall agricultural exports, with some noting that news on trade negotiations sounded promising for future exports. Farm incomes generally are expected to be down from last year, although government payments from the Market Facilitation Program will provide some support.

District agriculture conditions have remained unchanged from the previous reporting period and well below those from a year ago. Corn and soybean yield forecasts increased from October, while cotton yield forecasts have declined modestly. All three crops and rice are projected to have lower yields than last year. Production forecasts for corn, cotton, and soybeans have increased slightly since the previous report. Production levels for corn, rice, and soybeans are expected to be significantly lower than in 2018, while that for cotton is expected to increase modestly. District contacts continued to express concerns over depressed agriculture commodity prices. Natural resource extraction conditions declined modestly from September to October, with seasonally adjusted production declining by nearly 4 percent. October production decreased 8 percent from a year ago.

District agricultural conditions declined from an already weak position. Roughly three in five lenders responding to the Minneapolis Fed’s third-quarter (October) survey of agricultural credit conditions reported that farm incomes decreased in the third quarter relative to a year earlier, with a similar proportion reporting decreased capital spending. Persistent heavy rains have delayed harvests and damaged crop quality in substantial portions of the District. District oil and gas exploration activity was steady since the previous report. The number of active drilling rigs as of early November fell slightly from a month earlier, but the most recent figures (as of August) indicated that oil production hit a new record.

The Tenth District farm economy remained weak, and agricultural credit conditions deteriorated slightly. In the most recent survey period, regional contacts reported that farm income and loan repayment rates continued to decline at a modest pace. Demand for farm loans remained strong, but the pace of growth slowed from previous survey periods. Despite some support from government payments connected to ongoing trade disputes, most bankers pointed to an ongoing environment of low agricultural commodity prices and elevated costs as the primary factors contributing to further weakness. As profit opportunities remained limited, producer working capital deteriorated slightly, and a modest number of borrowers were expected to sell assets before the end of the year to improve liquidity.

Much of Texas remained abnormally dry or in drought. Even still, crop conditions were mostly fair to good and were more favorable than this time last year. Texas crop production estimates for 2019 exceed 2018 for several crops, including corn, sorghum and cotton. Crop and livestock prices generally trended higher over the reporting period. Milk prices also rose, nearing a profitable level for dairies after a couple of difficult years, according to contacts. Contacts noted continued concern among agricultural producers over trade issues with China but noted there was increased optimism regarding trade talks and the possibility of some tariffs being removed.

Reports on activity in the agricultural sector were mixed. In the Central Valley of California, one contact noted solid yields and sales for crops like tomatoes, beans, and grapes, while another observed disappointing nut yields and continued weak export demand. Profitability for growers improved slightly, however, as they adjusted their supply levels in response to the new environment of subdued demand from abroad. Activity in the livestock sector was also mixed, with demand for beef and dairy cattle ticking down and demand for swine picking up somewhat. A lumber producer from the Pacific Northwest reported that production has been steady, but exports continue to decline due to trade tensions and slowing foreign economies. For some wheat growers in Eastern Washington, recent inclement weather prevented them from planting, while tensions with trading partners have resulted in an oversupply in domestic markets and tighter profit margins.