The January 2020 Beige Book, released by the Federal Reserve System, included conditions impacting agriculture throughout the country. In this edition, it was noted that agricultural conditions were mixed across the districts, impacted by low commodity prices, trade conflicts, drought and the signing of the USMCA. 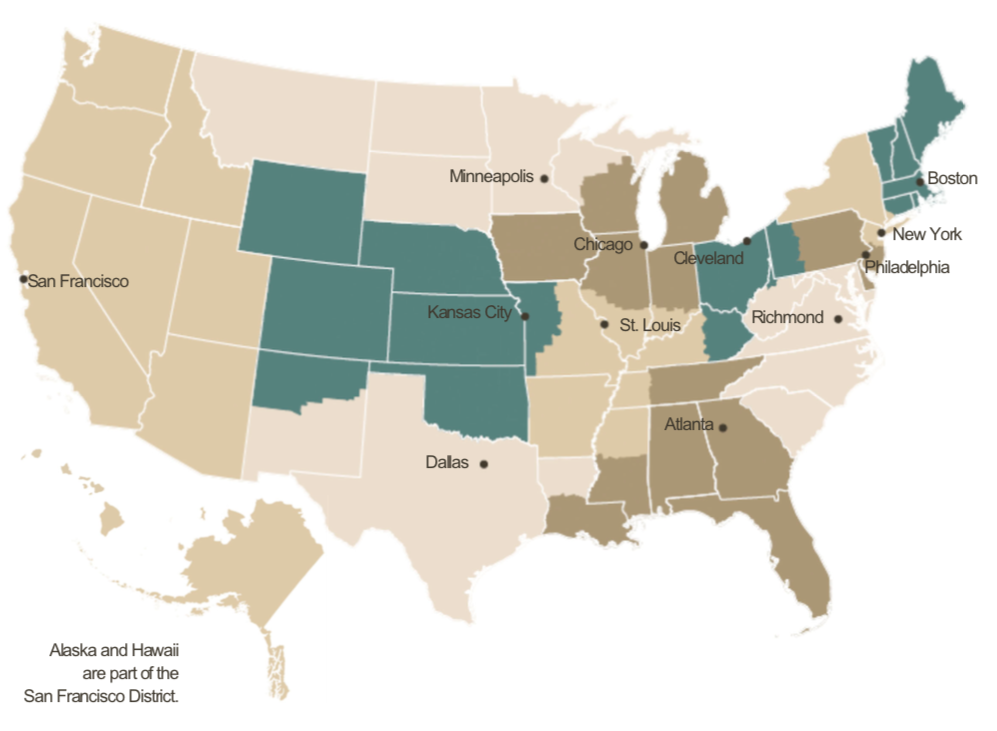 Agricultural conditions remained mixed. Recent rains improved drought conditions for most of the District, although parts of Florida, Georgia and Louisiana experienced abnormally dry or moderate drought conditions. The December production forecast for Florida's orange crop was unchanged while the grapefruit production forecast increased; both forecasts remain ahead of last year's production. On a year-over-year basis, prices paid to farmers in November were up for corn, rice, soybeans, eggs and milk but down for cotton and broilers; beef prices were unchanged. However, on a month-over- month basis, prices increased for cotton, rice, beef, eggs and milk but declined for corn, soybeans and broilers.

The prospects of a trade deal with China created some optimism in the farm sector. One contact called the potential deal a “key market driver.” The final results for the 2019 harvest varied from average to well below normal across the District, yet they were better than had been expected in light of poor weather during both planting and harvesting. Corn and soybean prices moved higher, with both prices above year-ago levels. That said, lower-than-usual corn quality and higher-than-usual drying costs cut into crop farmers’ profits. Overall, with extra government payments boosting farm income, the District’s agricultural sector was in about the same financial shape as it was a year ago. Increases in milk and cattle prices provided a boost to dairy and livestock producers.

District agriculture conditions remain unchanged from the previous reporting period. The percentage of winter wheat in the District rated fair or better remained approximately unchanged at 93% from the end of October to the end of November. This is roughly the same level of winter wheat rated fair or better at the end of 2018. Contacts reported that continued low crop prices and trade disputes have harmed the industry. Several reports indicated the federal assistance to farmers via the market facilitation program has helped farmers remain in business.

District agricultural conditions remained weak. Industry contacts reported that trade conflicts combined with poor weather put continued pressure on farm households, with federal aid payments and insurance the only source of relief for many producers. One contact called 2019 “the mother of all disasters.” In contrast, a dairy industry source reported that the sector has begun to rebound, and producers were becoming more bullish; Montana wheat producers also had a strong year. District oil and gas exploration activity was steady since the previous report. The number of active drilling rigs as of early January fell slightly from a month earlier, but the most recent figures (as of October) indicated that oil production hit a new record.

The Tenth District farm economy generally remained subdued despite a modest increase in agricultural commodity prices. The prices of most major crops increased moderately since the previous reporting period and crop production in the Tenth District was expected to be similar to a year ago, resulting in expectations of slightly higher revenues compared with the previous year. In the livestock sector, cattle prices also increased modestly in December and hog prices remained relatively stable, which could provide additional support. The slight increase in agricultural prices and revenues, however, was not expected to significantly improve the financial condition of producers in the District.

More than half of Texas remained abnormally dry or in drought, although drought severity eased somewhat over the reporting period. Agricultural producers expressed concern over dry conditions damping crop production next year. This is especially pertinent given relatively low crop prices, as above-average production is needed in order for farmers to achieve profitability. Cotton exports were quite strong, and lower U.S. and world supplies boosted price outlooks. The signing of the USMCA alleviated some uncertainty among agricultural producers, and progress on U.S. and China trade disputes added optimism.

Activity in the agriculture sector was mixed. Reports from contacts in the Central Valley of California indicated most crop yields performed well despite reported water shortages. Domestic agricultural product sales remained at healthy levels, while sales abroad continued to suffer from issues related to trade disputes and slowing foreign economies. For example, sales of lumber increased domestically following a rebound in the housing market, but lower selling prices squeezed profits from export markets. One report also mentioned slower activity in the market for grapes. Activity in the livestock sector decreased somewhat, with demand for cattle and swine products ticking down a bit.