The U.S. agricultural workforce consists of a mixture of two groups of workers: (1) self-employed farm operators and their family members, referred to as “unpaid labor” because their remuneration comes out of farm profits rather than a wage; and (2) paid labor such as hired and contract workers that receive wages. Overall, between 2014-2018, U.S. farms used about 59% operator, spouse and family labor, compared to 41% paid labor. However, farms of different sizes relied on different mixes of labor.

Small Family Farms Operate 48% of Farmland, Account for 21% of Production 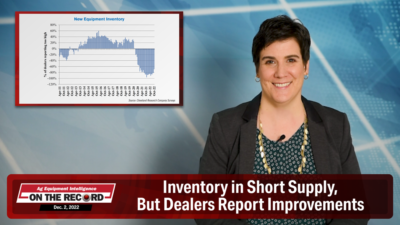