To The Point: It's the People Inside 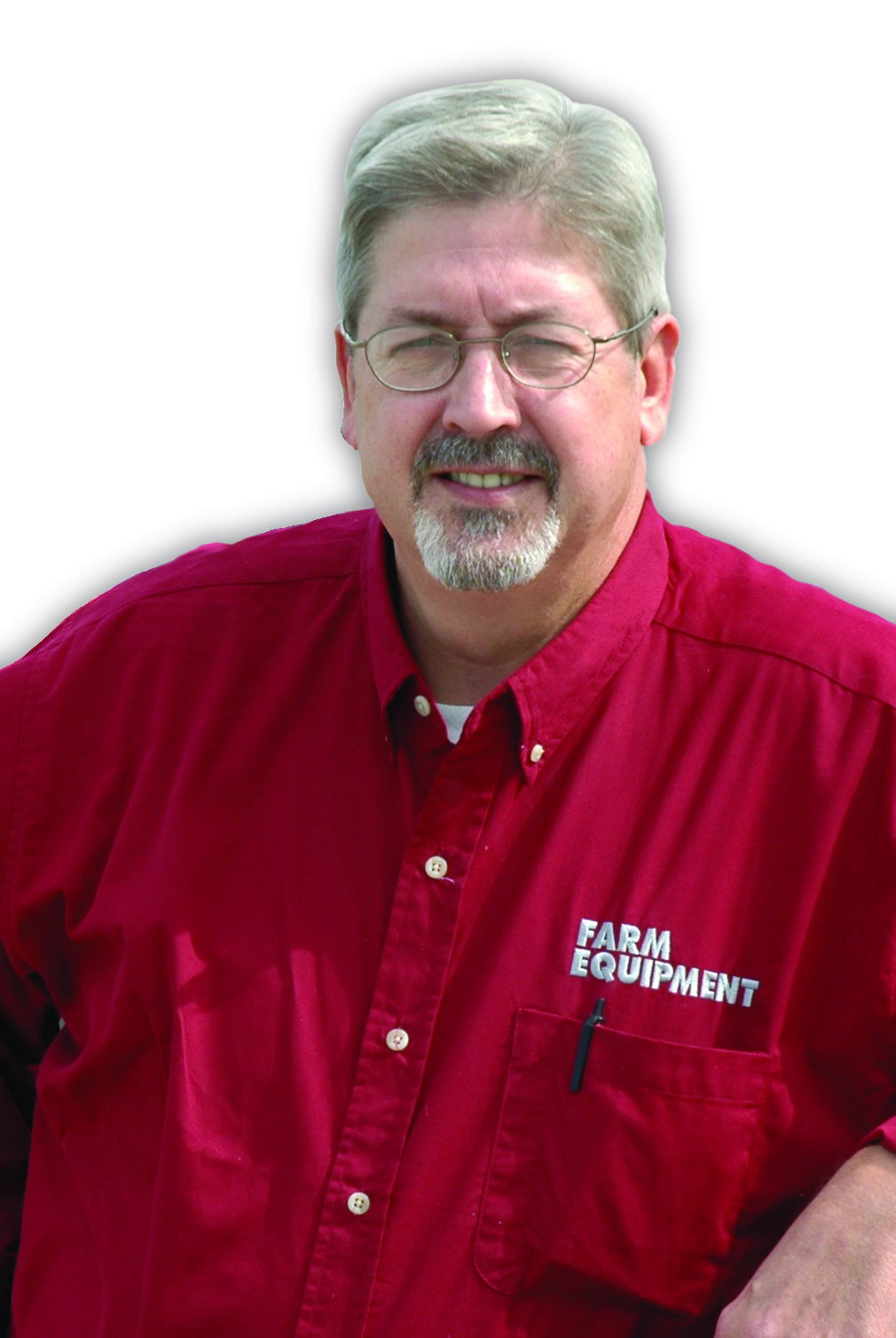 As you browse this issue of Farm Equipment you’ll find that much of this month’s content is devoted to the topic of “people.”

None may be more important than our cover story, “Dike, Iowa Five Years Later ...” (p. 10) when you talk about the value of people to a dealership.

You may remember the Walterman Implement saga. This was the successful Dike, Iowa, dealership that specialized in “rolling combines” until it went under (bankrupt) in late 2005.

Court documents showed that the dealership sold machinery to farmers, and then submitted paperwork to both CNH Capital and Agricredit Acceptance, in effect receiving payment twice for the same machinery.

It was big news in the farm equipment business because it shined a light on a combine-roll program run amok. It’s estimated that more than 100 farmers in a multi-state region were financially hurt by the scheme.

What went wrong in Dike isn’t the focus of our coverage. Our aim in visiting Titan Machinery’s Grundy Center, Iowa, store a few weeks ago was to find out how it turned this troubled dealership around.

It took them some time, but this success story can serve as a lesson for every dealership in North America. It demonstrates how, by sincerely putting yourself in the other guy’s shoes and treating their problems as if they were you own, you can over- come customer skepticism, anger and even bitterness. And we all know that farmers don’t forget or forgive easily.

By putting the right people in the right positions, Titan has overcome much of the outrage that those farmers felt toward the Dike dealership. It continues playing a major role in rebuilding the image of an equipment brand that could have been forever tarnished. Along the way, the dealer- ship also created a place for itself in the hearts and minds of many of the farmers who were hurt by the previous dealer.

When I was in Grundy Center, I spoke with some of those farmers who are now buying equipment from Titan Machinery. Some had no connection with the previous dealer. Some were intimately involved with the combine-roll program. Some were loyal to certain colors, while others were not.

They now have at least one thing in common. They’re glad that Titan Machinery is in the neighborhood.

First, they told me that they appreciate the competition the new dealership brings to the area. Like all consumers, farmers like to have a choice in the products they buy. A new dealership with the resources and reputation of Titan will surely keep other area dealers on their toes.

As one said, “For the past 10 years, we’ve shopped around and equipment color isn’t important to us anymore. With Titan in town, we’ve got a choice.”

Second, and more important, the other farmers we spoke with say the whole saga with the Dike dealership taught them a lesson that will stay with them forever. It’s what we’ve been telling you and equipment manufacturers for the past several years.

To quote the farmers, “We’ve learned that relationships are more important than the name at the top of the marquee. We don’t care what that name is as long as we’ve got people inside that we trust.”

To the Point: Vision is the Game-Changer for Tomorrow’s Dealer

It's Just the End of the Beginning