Farmers' sentiment toward making large investments remains down, with many saying it's due to the rising costs of machinery and construction.

After dipping to a new record low last month, the Farm Capital Investment Index improved to a reading of 38. The rise in the investment index was driven by a reduction in the percentage of producers who said now is a bad time to make large investments. 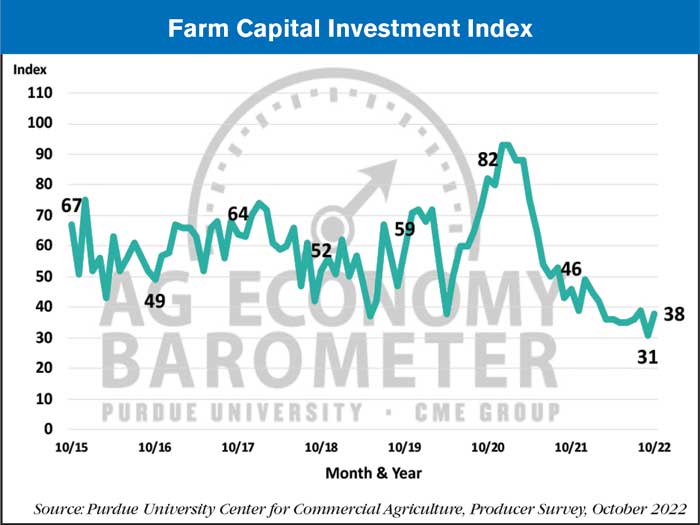 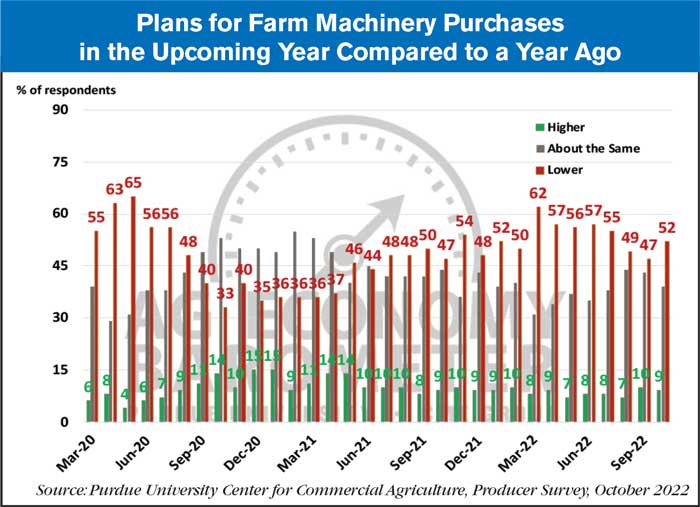 When producers who view this as a bad time for large investments were asked to identify their primary reason, increasing costs of farm machinery and new construction remained the top reasons with 40% choosing that option, though this was down from 46% in the previous survey. The percentage of growers choosing rising interest rates fell slightly to 20% from 21%, and the percentage choosing uncertainty about farm profitability rose from 13% to 17%. 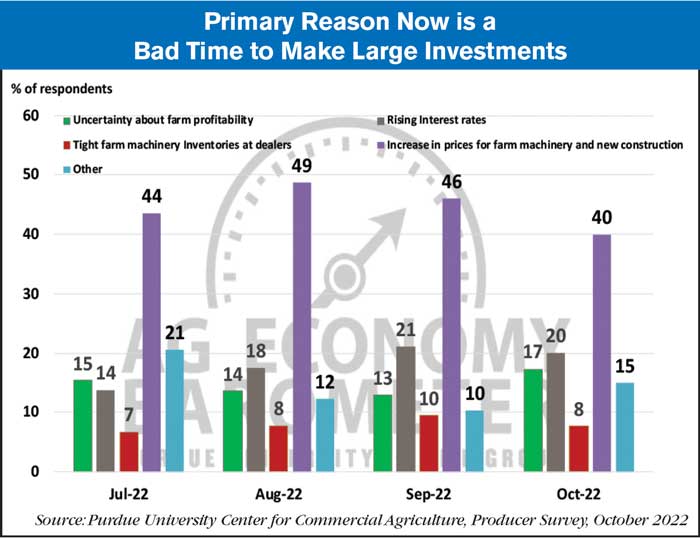 When asked which policies or programs would be the most important to their farms in the next 5 years, over one-third of growers (36%) selected interest rate policy, followed by crop insurance policy (27%) and environmental policy (16%). 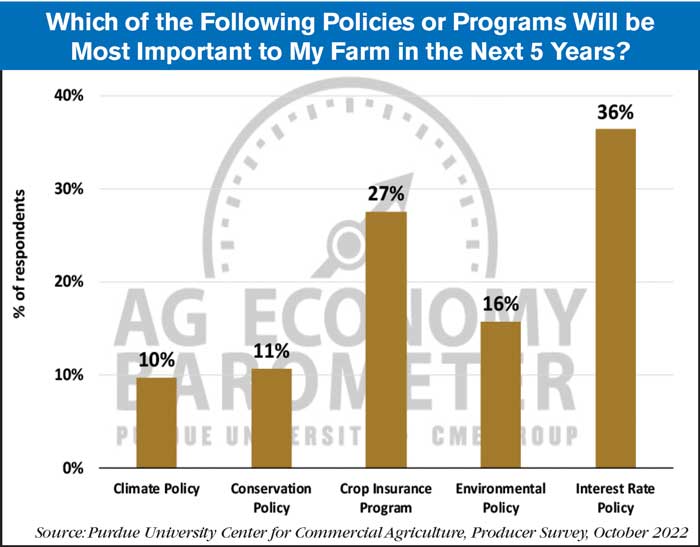 "This month’s survey results suggest that farmer sentiment is on par with that of late 2015 and early 2016. The comparison is interesting because this year’s weakness in farmer sentiment is taking place despite very strong net farm income compared to the earlier period," the report said. 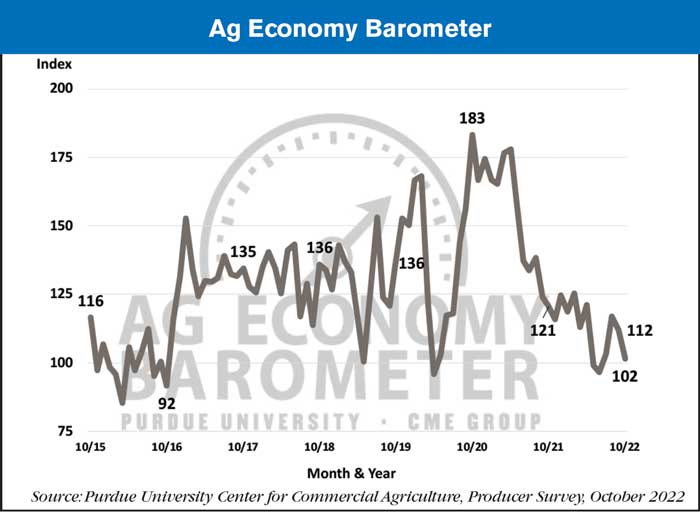 Ag Equipment Sales Remain Flat to Down in Eastern Europe