As U.S. farmers launch the 2020 planting season, they will confront the usual, and in some cases unusual challenges. Fuel prices won’t be one of them. According to the Energy Information Administration (EIA), oil market volatility is at an all-time high and prices are at a nearly 20 year low.

And, in this case, the coronavirus isn’t necessarily the primary cause.

Crude oil prices have fallen significantly since the beginning of 2020, largely driven by the economic contraction caused by the 2019 novel coronavirus disease (COVID19) and a sudden increase in crude oil supply following the suspension of agreed production cuts among the Organization of the Petroleum Exporting Countries (OPEC) and partner countries. 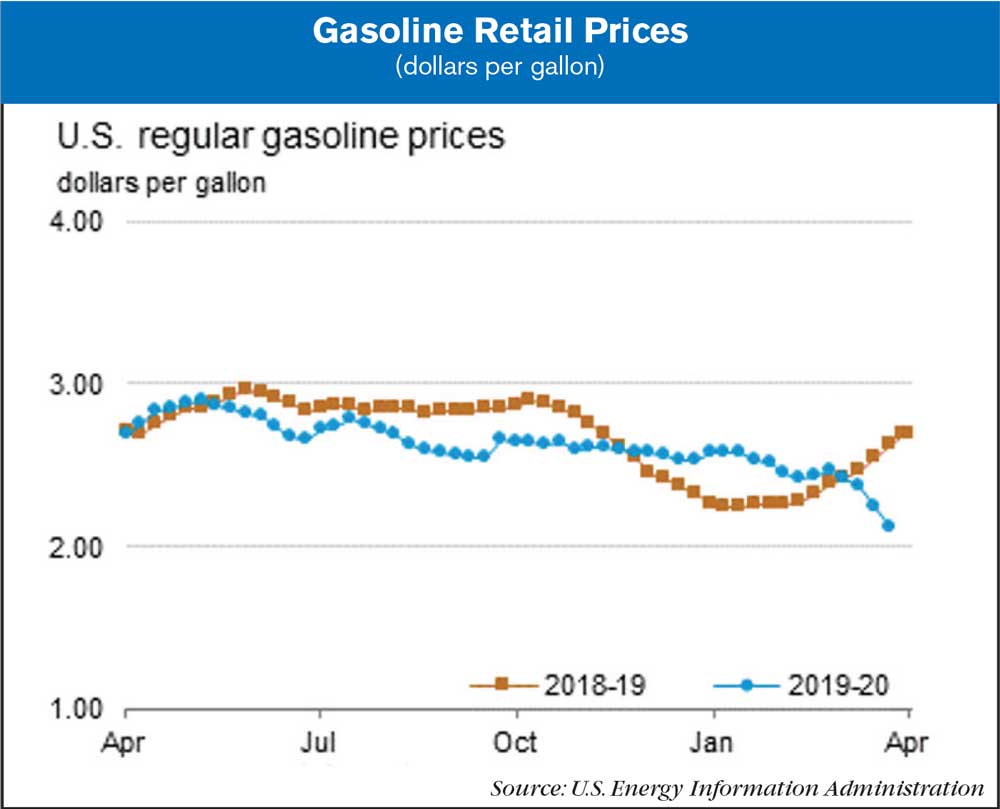 This, of course, is impacting the price consumers and farmers are paying for fuel. 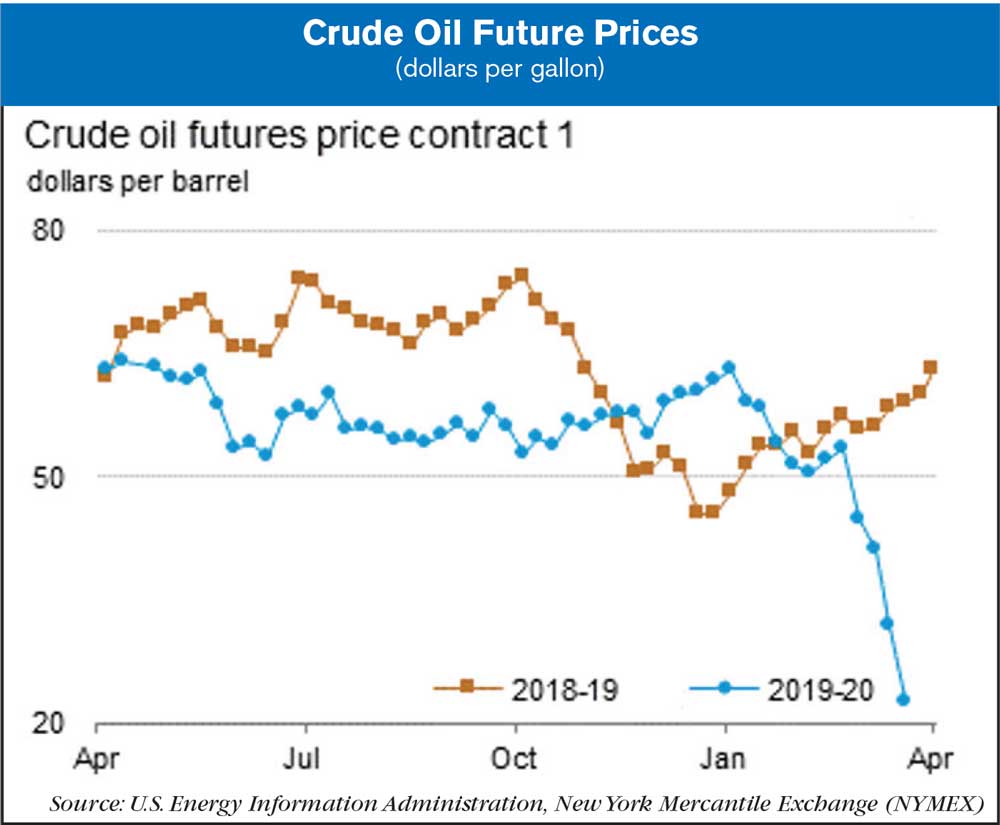