How farmers in Iowa and Nebraska bounce back from this spring’s disastrous flooding could have a major impact on commodity prices and ag equipment and input sales. But the full effect will take time to measure.

In 2017, Iowa and Nebraska were the second and fourth ranked states, respectively, in agricultural cash receipts. Iowa also ranked second in total agricultural exports and was the top exporter of soybeans, pork, corn and feed grains. Nebraska led the Nation in beef and veal exports, and ranked third among states in corn, processed grain products and feed grain exports. 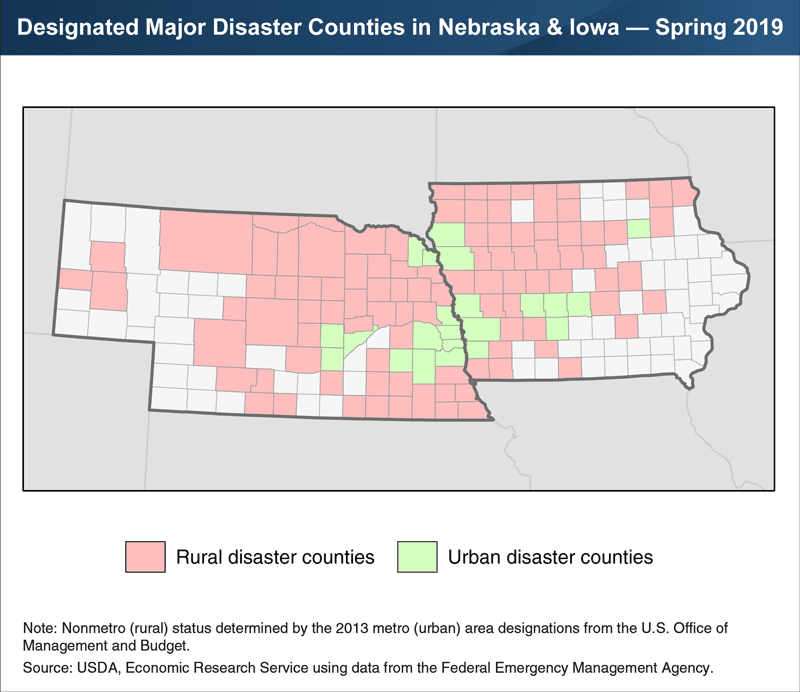 Deere, CNHI Announce Measures to Minimize Impact of COVID-19 and a ‘Bigger Picture’ View of Its Economic Impacts