The average age of farmers in the U.S. is up and farms are producing less in agricultural products according to the 2017 Census of Agriculture. There are 3.4 million producers in the U.S. with an average age of 57.5 years, a rise of 1.2 years since the last survey in 2012. The census also found that the U.S. produced $389 billion in agricultural products, a $6 billion drop from the 2012 results.

The 10 key takeaways are: 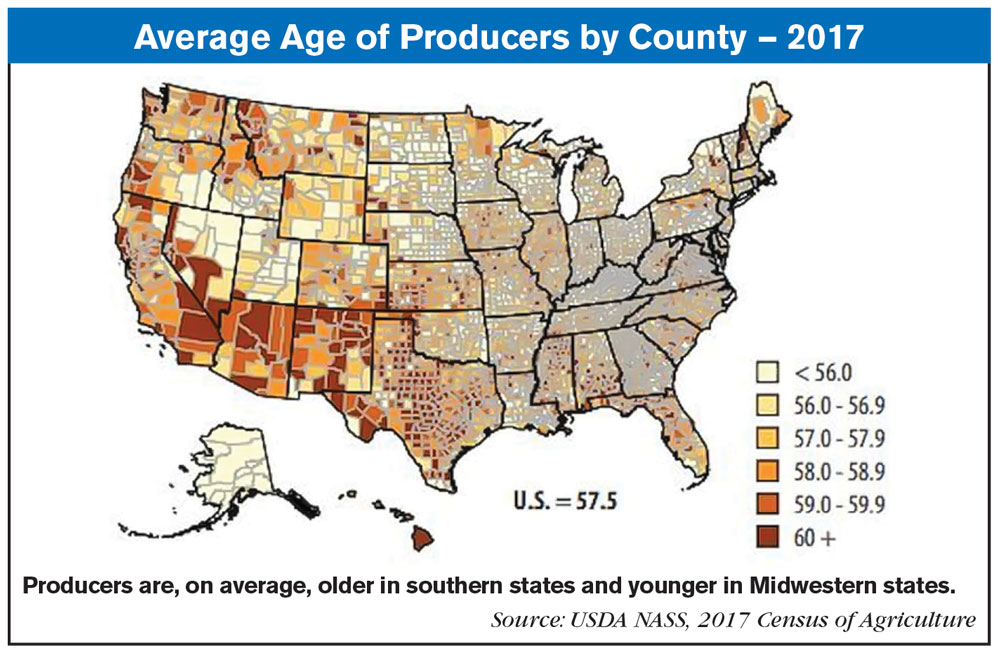 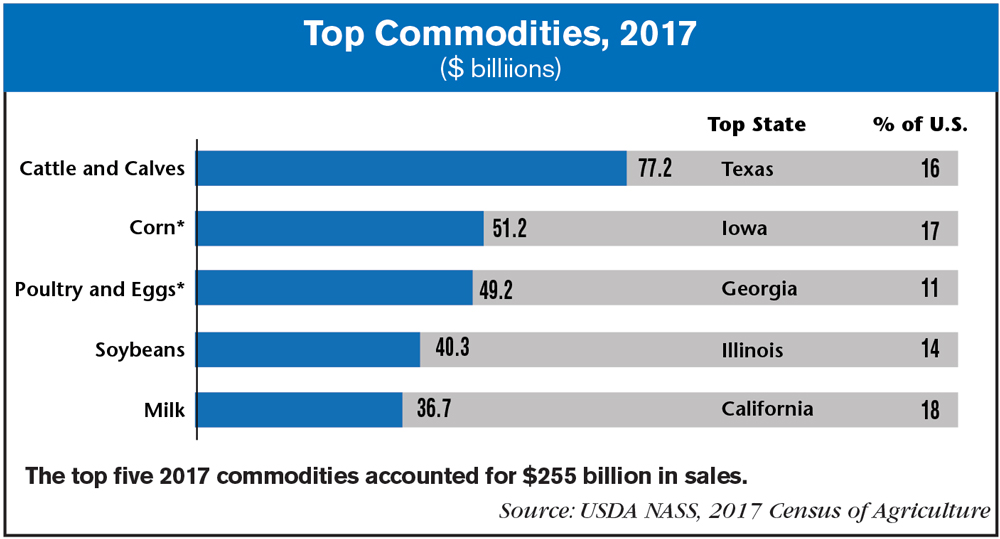 5 Takeaways from the 2021 Executive Briefing