CALGARY, Alberta (April 15, 2019) — Cervus Equipment Corp. (TSX: CERV) Board of Directors has announce that Angela Lekatsas will succeed Graham Drake as president and Chief Executive Officer of the company upon his planned retirement on May 15, 2019.

"After lengthy and diligent succession planning by the Board, including a broad executive search process conducted with DHR International, we have selected an inspirational and strategic leader to assume the president and CEO position. In addition to significant leadership experience, Ms. Lekatsas has invaluable knowledge gained during her tenure on the Board of Directors of Cervus since 2013," said Cervus chairman Peter Lacey.

Lekatsas brings a wealth of experience as a former executive with Nutrien (and predecessor Agrium) for 15 years following a lengthy career as a Chartered Accountant in public practice. With a background in agriculture, manufacturing, mining and distribution, Lekatsas held numerous leadership positions in finance and operations and is a multifaceted leader who spearheaded critical initiatives including delivering operational improvements streamlining process, acquisitions, integration and enterprise risk management. Most recently Ms. Lekatsas was vice president, Merger Integration responsible for capturing $500 million in synergies from the merger of Agrium Inc. and Potash Corp. of Saskatchewan.

"I'm honored to be chosen by the Board for the opportunity to lead this organization of exceptional and dedicated people. I am excited to bring my focus on profitable growth, innovation and technology, and operational efficiency to the future strategic vision of Cervus Equipment," said Lekatsas. "I am passionate about fostering a culture focused on value creation, and I look forward to sharing this with the customers, employees, OEMs and shareholders of Cervus."

Graham Drake will retire from the CEO post on May 15, 2019 and will assist in the transition in the coming weeks. "We want to thank Graham Drake for his innumerable  contributions to  the success of Cervus. Over the past 19 years, he has worn many hats, including co-founder, director and president and CEO. We wish Graham and his family all the best in his well-deserved retirement and express our admiration to him for being a strong leader and friend for 19 years," said Lacey.

Drake began his career at John Deere Ltd. and, over a period of 9 years, held several positions in which he was responsible for dealer and customer product service, sales and marketing, and credit management. He joined Agland Equipment Ltd., a John Deere dealer, in 1992, serving as sales manager for 3 years. In 1996, Drake partnered with Peter Lacey and served as an owner and general manager of Agrotec Farm Equipment Ltd., a John Deere dealership in Central Alberta. He joined Cervus at its inception in 1999 and for 7 years was been responsible for the John Deere dealership operations in Canada and internationally. He was named president and CEO in 2012.

When Farm Equipment profiled Cervus equipment in its 2012 (How Cervus Equipment is Creating a Sustainable Dealership Model, Farm Equipment, March 2012), the dealerships group had already been publicly owned for 12 years. At that time the dealership group operated 15 John Deer locations, 5 that carried Bobcat & JCB equipment, 10 material handling retail stores all located in Western Canada. They also 5 John Deere locations in New Zealand and were getting ready close on the acquisition of 5 Peterbilt truck locations in Saskatchewan. 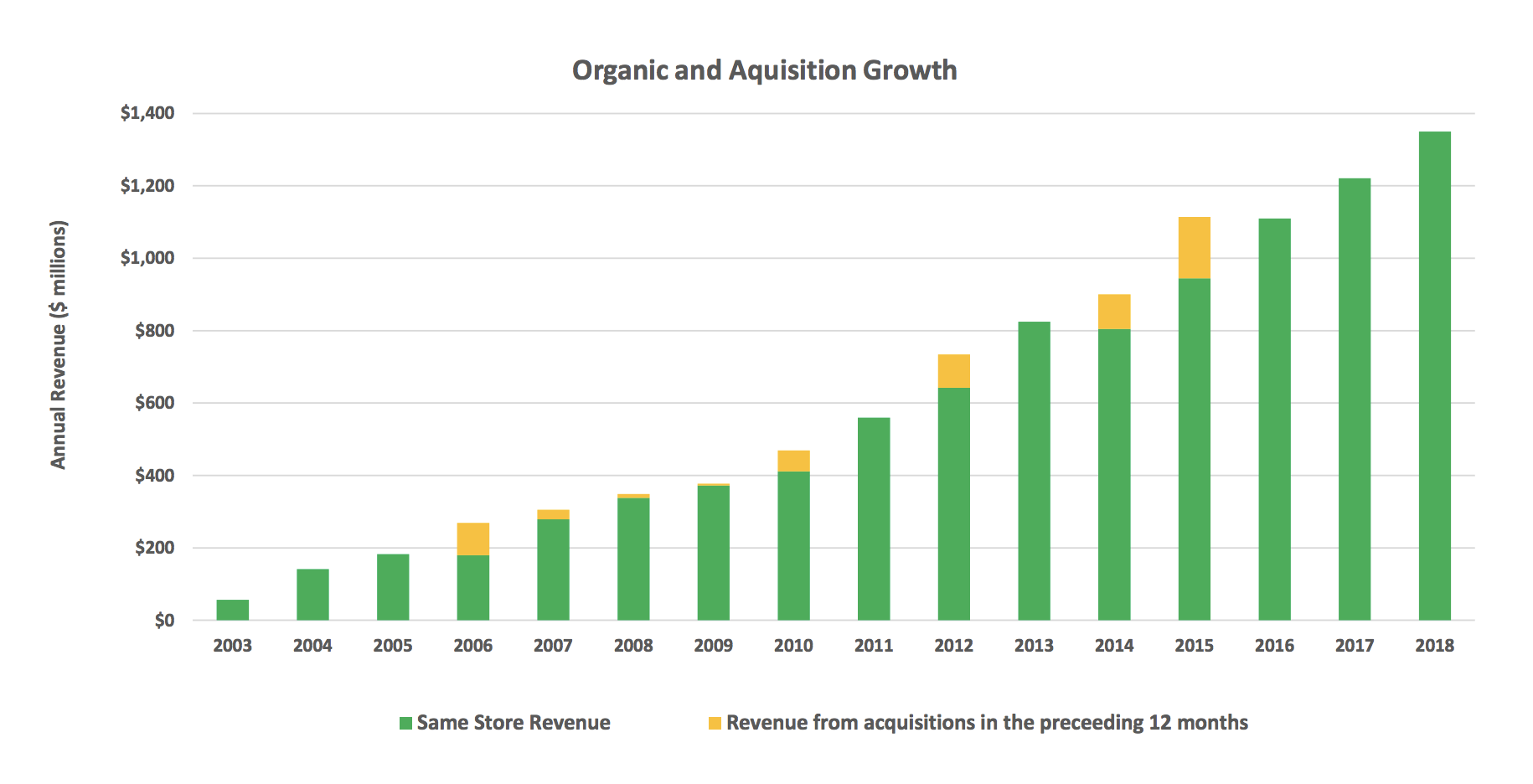 In that 2012 article, Drake responded to a question about why dealerships needed to expand and the reason Cervus had chosen that route, he said, “"It's the customer that's dictating the changes. Why are we a larger, multi-store and multi-faceted operation? It's because the customer is larger, multi-faceted and needs a dealer who can support him. We believe that's where it's going and we don't see that changing."

To maintain its growth rate, Cervus also diversified into construction and commercial equipment and into trucks. (The Evolution and Diversity of Cervus Equipment Corp., Farm Equipment, March 2012)

Cervus CEO Borrows $10.2 Million from Company to Facilitate Change to His RRSP