The latest episode of On the Record is now available! In this week’s program we talk with Buhler and Kubota about their recently announced agreement in which Buhler will manufacture a tractor for Kubota. In the Technology Corner, Jack Zemlicka reports on no-tillers’ plans for precision farming purchases in the year ahead. Also in this episode we talk about how the “bomb cyclone” and resulting floods are impacting dealerships and manufacturers in the Great Plains, Rocky Mountain Dealership and Cervus Equipment’s 2018 sales reports, and we talk with the new NRCS chief Matthew Lohr.

Buhler Industries, the manufacturer of the Versatile brand of tractors and other implements, has signed an agreement with Kubota to manufacturer a new tractor platform in the mid-range front-wheel assist segment. This represents another step for Kubota into the large ag equipment arena.

Under the terms of this long term agreement, Buhler will manufacture the tractors at its Winnipeg plant. This will enhance the product line currently offered by Kubota as its largest tractor available. Buhler will also manufacturer the tractor under the Versatile brand. Adam Reid, vice president of sales and marketing for Buhler, says the agreement will be mutually beneficial to both companies.

“Well, I think there’s a few benefits to it that’s inherent to both companies. This partnership has been in the works for quite a while and for Buhler Industries and for the Versatile facility here in Winnipeg, what it does is it allows us to amortize a lot of the overhead that’s going into this new product line and increase the capacity of the plant. We will be building this new product both for Versatile and for Kubota on the row-crop production line, which right now is 265-365 horsepower. So this new horsepower range really adds volume to that. And of course that’s going to allow us to negotiate with suppliers and and get the overhead down, which obviously it’s going to increase the plant efficiency."

“Our plan is to mid-year this summer we’re going to have a product launch to our selected dealers. Obviously, we have limited production in the first year is we’ll look at the dealers that have the largest market. Also look at dealers who have a desire to sell the product and the capabilities to support the customer. That’s how we’re going to select the first group of customers, and we’ll probably do this in three phases...and that’s our plan on how we’re going to roll out the new tractor.”

Meanwhile, Buhler introduced the Versatile-branded Nemesis to its dealers in February during the Versatile dealer meeting.

While there is still a mix of optimism and skepticism surrounding the overall farm economy, one bright spot could be the precision farming segment. 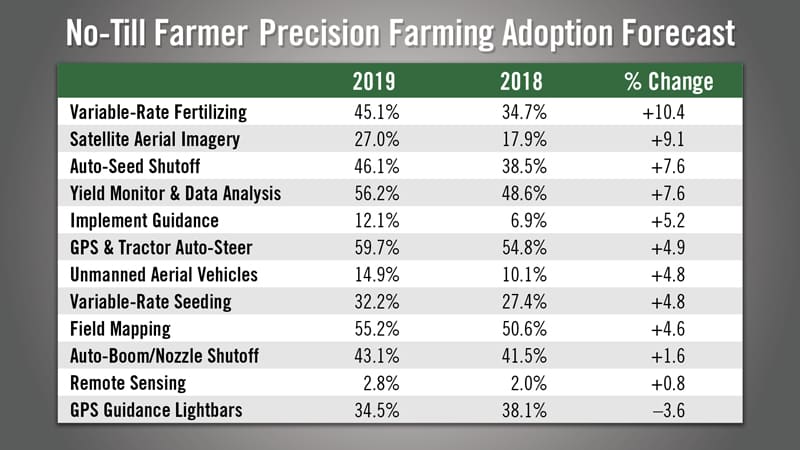 The biggest mover in the study is variable-rate fertilizing, up more than 10% from 2018, followed by use of satellite aerial imagery, up more than 9% year-over-year.

Also up more than 7% are auto-seed shutoff and yield monitor and data analysis. While only about 12% of respondents plan to utilize implement guidance, it’s nearly double the 2018 percentage.

Two other emerging technologies trending upward are unmanned aerial vehicles and variable-rate seeding, with both seeing expected adoption growth of nearly 5%, according to the study.

So how do the broader adoption of precision practices correlate to no-tillers’ expected spending on technology in 2019? Results of the benchmark study revealed that on average, respondents are planning to invest about $2,600 per farm on ag technology. 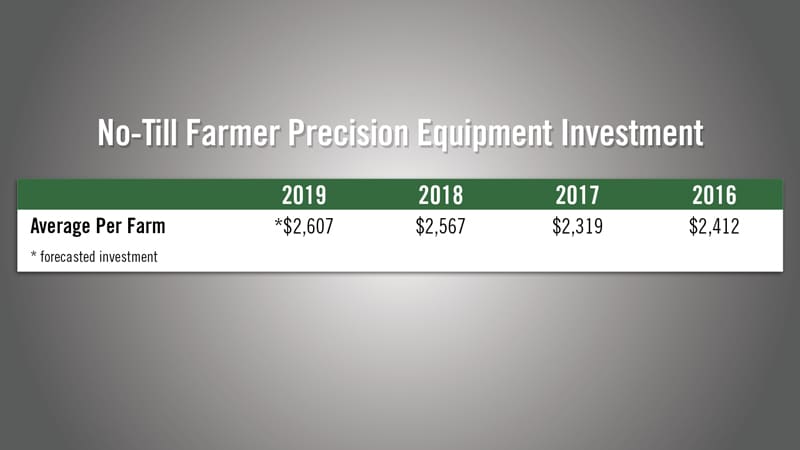 This total is about $500 more than initial 2018 forecasts, but only about $100 off of the per farm average of just over $2,500 reported in this year’s benchmark study.

A new category added in 2018 tracked precision service expenditures with respondents spending an average of just over $3,000 per farm. That total is forecast to decline to about $2,400 in 2019, according to the study.

However, it’s worth noting that survey projections made at the start of the year, don’t always coincide with end of the year totals and historically, actual precision expenditures have exceeded initial projections. 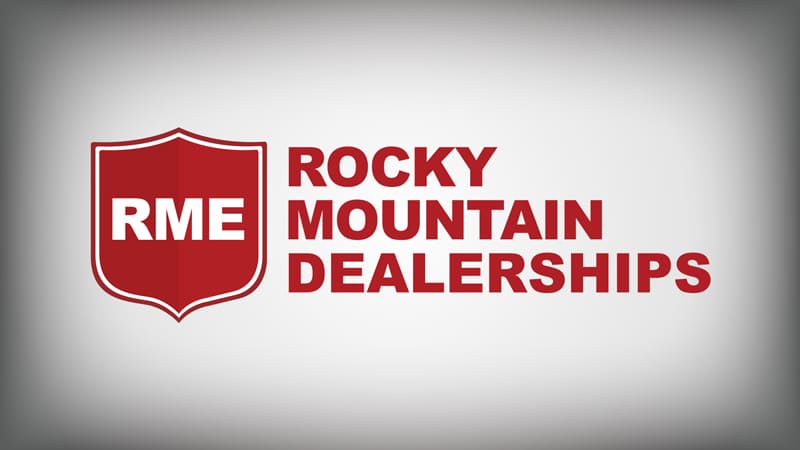 Rocky Mountain Dealerships, Canada’s largest independent dealer of Case IH equipment, reports that it achieved sales of  just over $1 billion, a 9.6% year-over-year increase. For the year, new equipment sales were up 18%, used equipment sales rose by nearly 31%, while parts sales increased 1.3% and service revenue grew by less than 1%. Gross profit improved by 1.5% and gross margins were down by 1%. 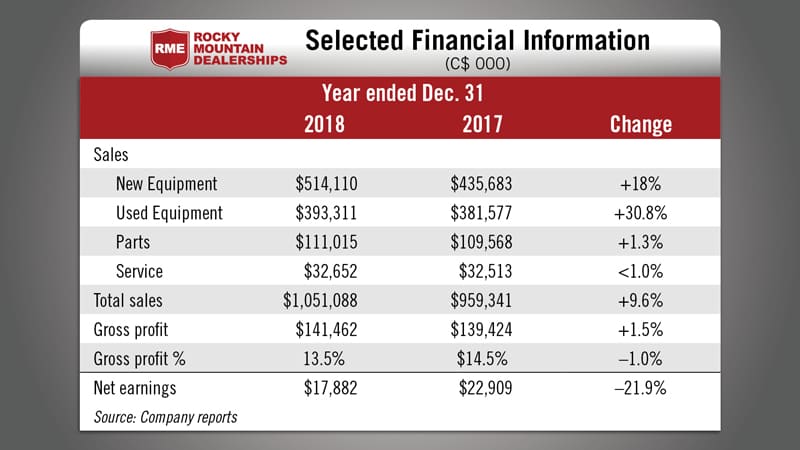 On the small increases in parts and service revenues, the company said, “The reconditioning of trades taken in with increased equipment sales volumes consumed much of the year-over-year increase in overall product support activity levels. So while activity levels were up 4.8%, the shift toward internal activity constrained reported product support revenue growth to 1.1%.”

Rocky Mountain’s net earnings for 2018 declined by nearly 22%. The dealership group made two acquisition during the past year. 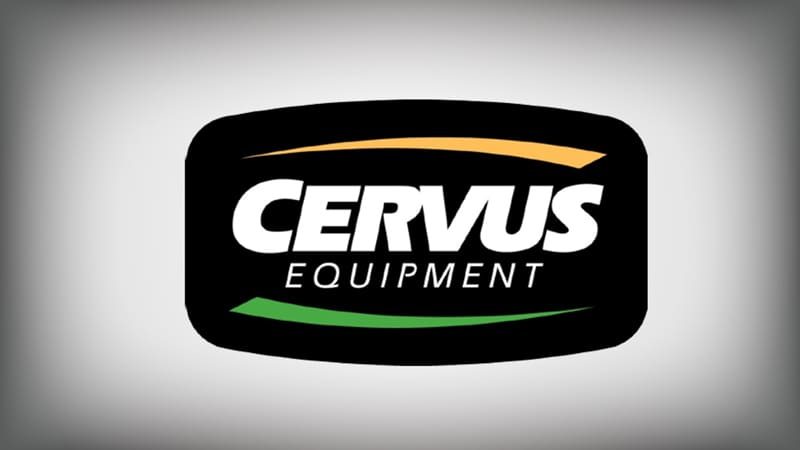 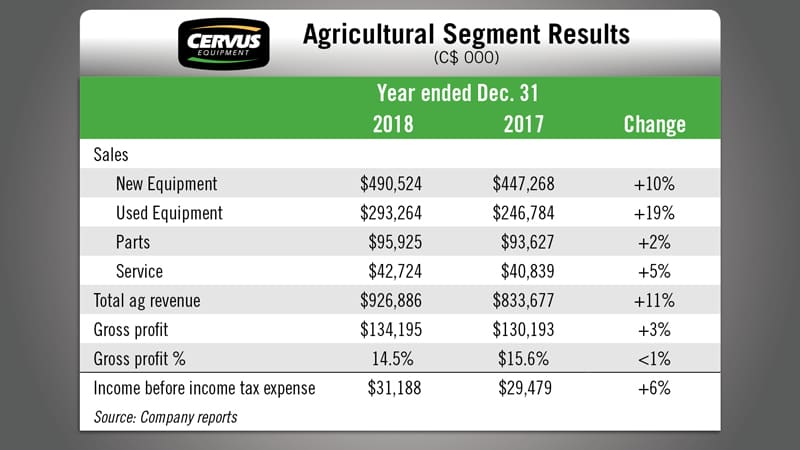 The company reported that within its ag segment, adjusted net income before income tax expense increased $1.4 million in 2018. The increased sales of new machines also accelerated the volume of used equipment taken on trade. Overall, gross profit rose by $4 million.

Cervus completed one acquisition in 2018.

Farmers, ag equipment dealers and manufacturers are all feeling the ongoing after-effects of the “bomb cyclone” that hit the Great Plains late last week. Nebraska officials estimate that the storm and ensuing record flooding is costing the agricultural industry there about $1 million a day. Overall, they estimate the damage to Nebraska agriculture at $1.5 billion dollars in damage and losses when all is said and done. Iowa and South Dakota have also been hard hit by flooding in recent days.

Valmont Industries, the manufacturer of irrigation equipment for agriculture idled its Valley, Neb., manufacturing facility. According to the company, the majority of the buildings on site have not been impacted, but the flooding has resulted in the closure of major roads and highways surrounding the facility, making it inaccessible.

Iowa-Nebraska Equipment Dealers group has pledged that INEDA will match any donation the fund receives from one of its dealer members. Disaster Relief Funds go directly to assist employees of equipment dealerships impacted by natural disasters.

Donations can be made by mailing your check, made out to Equipment Dealers Foundation to its headquarters in St. Louis: 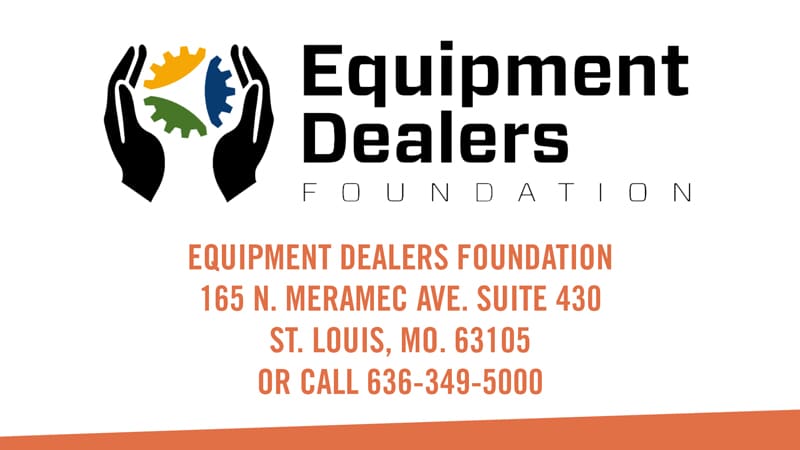 Mike Wight, a spokesman for the Nebraska Emergency Management Agency, summed up the current situation there: “They can’t even get into some areas to look at infrastructure like a bridge or a levee. The blizzard came up fast, the floods came up fast. Recovery is going to be a lot slower,” he said.

When President Trump released his budget, it looked like conservation CRP ground could go back into tillage. Last week, Ag Equipment Intelligence editors had the chance to sit down with the new NRCS chief Matthew Lohr to get his take on Trump’s proposed budget.

The largest tractor manufacturing plant in the former USSR was located in Minsk, in the then-Russian satellite state of Belarus, where it remains today. Products were initially exported under the Minsk Tractors Works or MTZ brand, but later labeled simply as “Belarus.” The 90 engine horsepower MTZ 80 included features such as a sprung front axle and air braking.