Under 40 Horsepower Tractors — Retail sales for the month were slightly less than our monthly forecast and the year to date numbers continue to close in on our forecasted numbers. Yearly retail sales of 69,995 vs. our forecast of 66,606 represent a variance of only 6.7%.

100+ Horsepower Tractors — Retail sales of 1,615 units in this category remained below our monthly forecast of 1,745 and the year to date numbers continue to track closer to our year to date forecast each month. This month’s actual results of 9,791 remain 16.6% below our forecast of 11,419.

Combines — Retail sales continue to trail our forecasted amounts for both the month and year to date in this category. Year to date totals of 1,784 units compared to our forecast of 2,080 units represents a variation of 14.2% year to date, but the miss continues to narrow with each succeeding month.

Wow! What a Month!

British citizens voted to leave the European Union and the world markets reacted violently. The Dow was down 611 points or nearly 3.3% from the previous close, and the U.S. dollar skyrocketed against other world currencies. This has the effect of making all U.S. goods and services more expensive on the international market. However the U.S. economy remains one of the strongest in the world.

While the stock markets were reeling from this news, the commodity markets seemed to take it all in stride with just a minor bounce downward in price. December corn contracts closed on June 24 down less than 1% and December soybean contracts closed down less than 2% from the previous day’s closing prices. This tends to suggest that there is much more stability in the agricultural markets and that there will be continued demand for U.S. produced agricultural commodities.

Commodity prices began to soften somewhat by the end of the month, due primarily to the strength of the U.S. dollar in world markets. There continues to be very positive feeling among farmers in the U.S. as this year’s crop prospects continue to unfold.

The December corn contract closed at $3.67 in June with some weakness due to the presence of good weather conditions across the Midwest.

The September soybean contract closed at $11.48 in June and is feeling the same pressure on prices, as do the corn contracts.

While our forecasts remained somewhat optimistic in some larger tractor categories and with combines, the strength of the agricultural market continues to point toward a reasonably good year for grain farmers in particular. Historically, soybean prices were approximately twice that of corn and this year is seeing that spread widen to nearly three times. There is the question of this becoming the new reality or will there be a slight pull back in soybean prices? The drought and other mitigating circumstances in Brazil certainly played a part in these price levels.

The under 40 Horsepower Tractor category, which represents more than 50% of the total tractors sold in the U.S., continues to move along at a good pace. The current improving general economic conditions appear to be the driver for these strong sales, and the political conversation about improving the economy from both candidates is providing some strength for this segment of the market in the U.S. 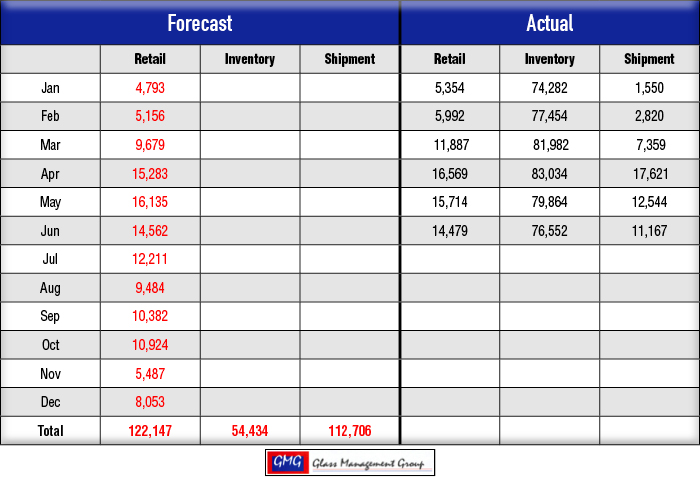 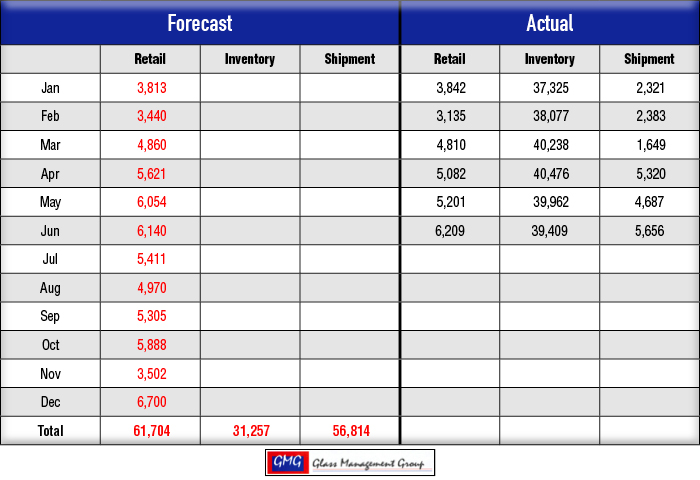 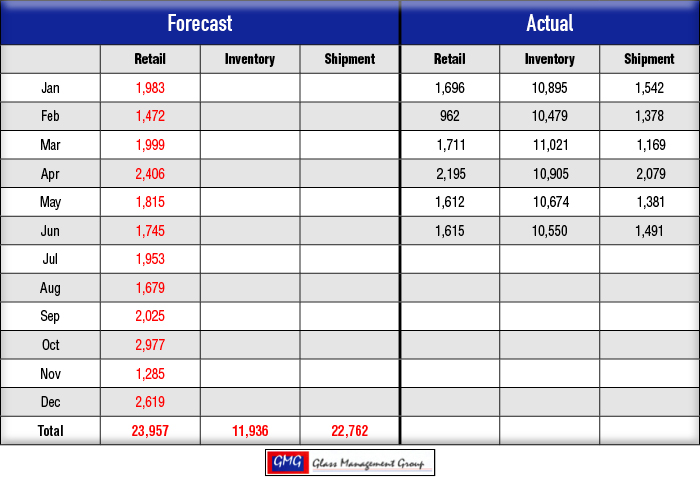 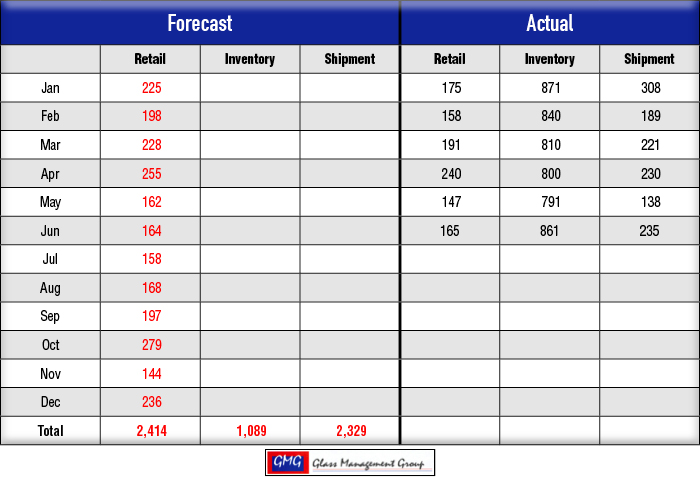 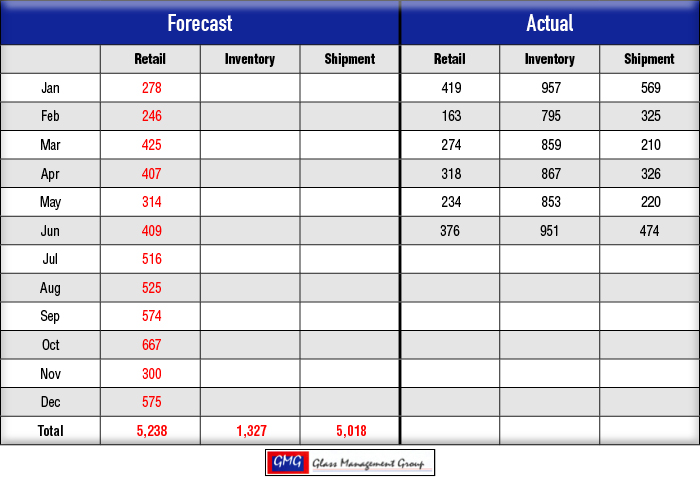